POSTED IN: HOUSTON WASTEWATER EPIDEMIOLOGY > In The Media 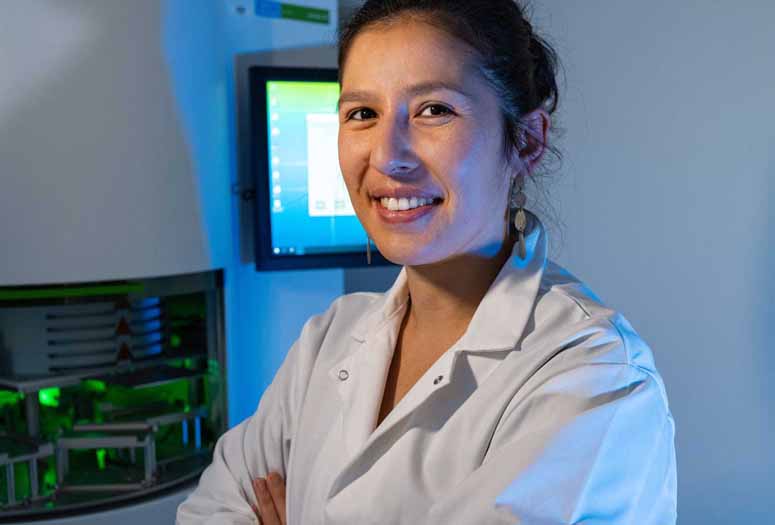 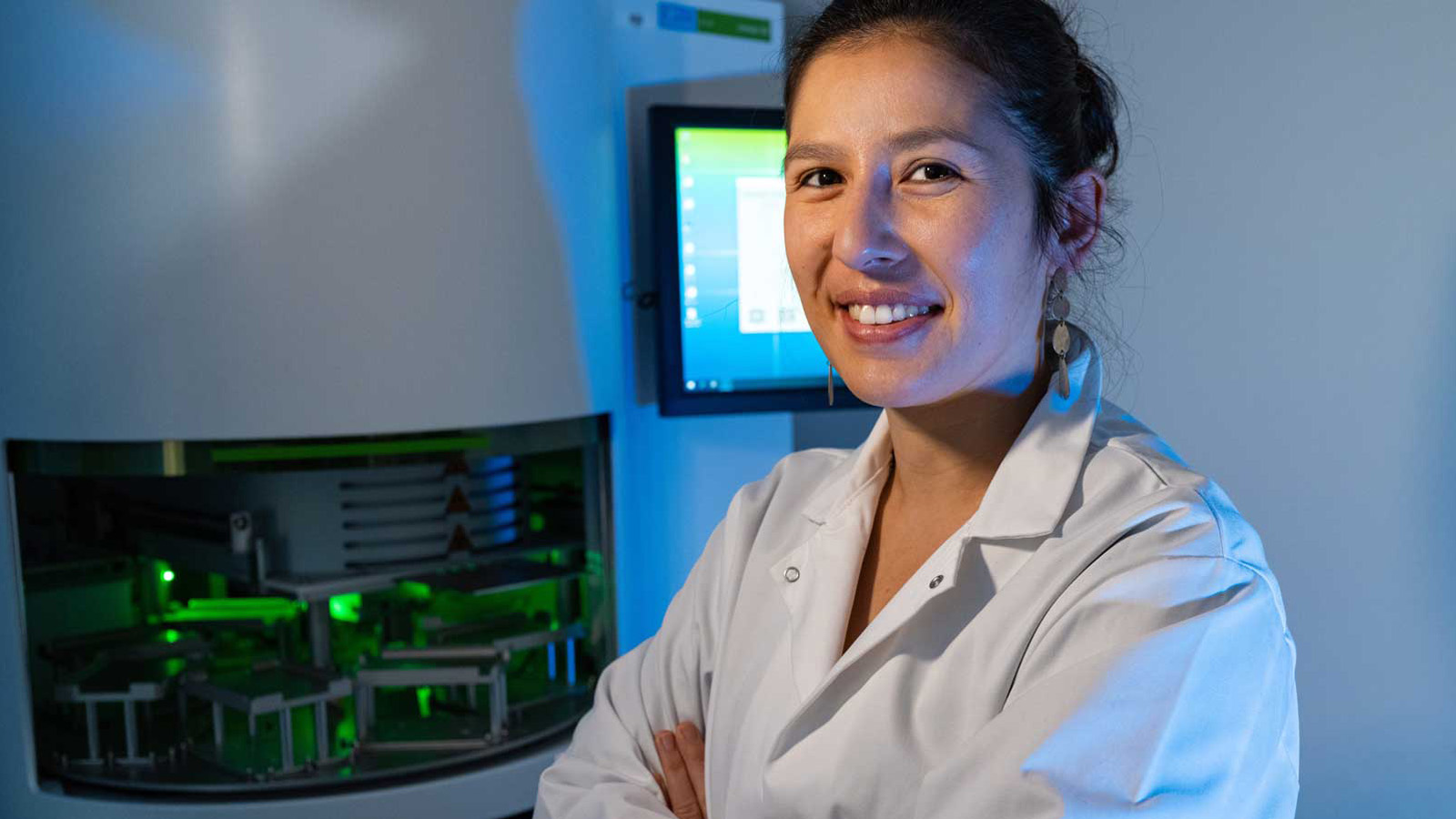 Life relies on communities of microorganisms known as microbiomes to protect against pathogens, strengthen immune systems and treat wastewater, among other critical roles.

Microbiomes are everywhere in the environment. Lauren Stadler, assistant professor of civil and environmental engineering (CEE) at Rice University, intends to harness such life forms to improve wastewater treatment processes.

“Our goal is to advance our ability to precisely engineer microbial communities. One application we plan to study is the manipulation of a wastewater treatment microbial community so it more efficiently produces certain useful compounds, such as volatile fatty acids. These are precursors that can be converted to valuable products such as bioplastics and biofuels,” said Stadler.

CAREER Awards are given annually to some 400 young scientists and engineers in the U.S. in support of “early career faculty who have the potential to serve as academic role models in research and education and to lead advances in the mission of their department or organization.”

Stadler’s plan concentrates on engineering bacteria and will exploit a technique known as horizontal gene transfer (HGT), the movement of genetic material between microorganisms rather than the transmission of DNA from parent to offspring.

“If harnessed properly, HGT could be used to precisely engineer microbiomes for environmental bioremediation, the inactivation of microbial pathogens or the recovery of valuable chemicals from wastewater,” Stadler said. The mechanisms that drive these transfers are not fully understood.

“One of our key goals,” she said, “is to unravel the environmental and ecological factors that control the structure, function and long-term stability of manipulations performed to engineered microbiomes.”

Stadler will collaborate with Rice faculty from Systems, Synthetic, and Physical Biology. “I work with synthetic biologists to build tools and our group applies them to wastewater microbiomes,” she said.

In accordance with NSF guidelines, Stadler’s research will be integrated into an education plan which focuses on increasing awareness of ethical issues raised by synthetic biology and microbiome engineering. She will also serve as mentor to a graduate student, an undergraduate and a high-school STEM teacher from the Houston area.

Stadler joined the Rice faculty in 2016 after earning her Ph.D. in environmental engineering from the University of Michigan. She also works closely with the city of Houston to monitor wastewater for pathogens such as SARS-CoV-2, influenza and respiratory syncytial virus (RSV) to inform public health decisions.